Are you a mentor... and don't even know? 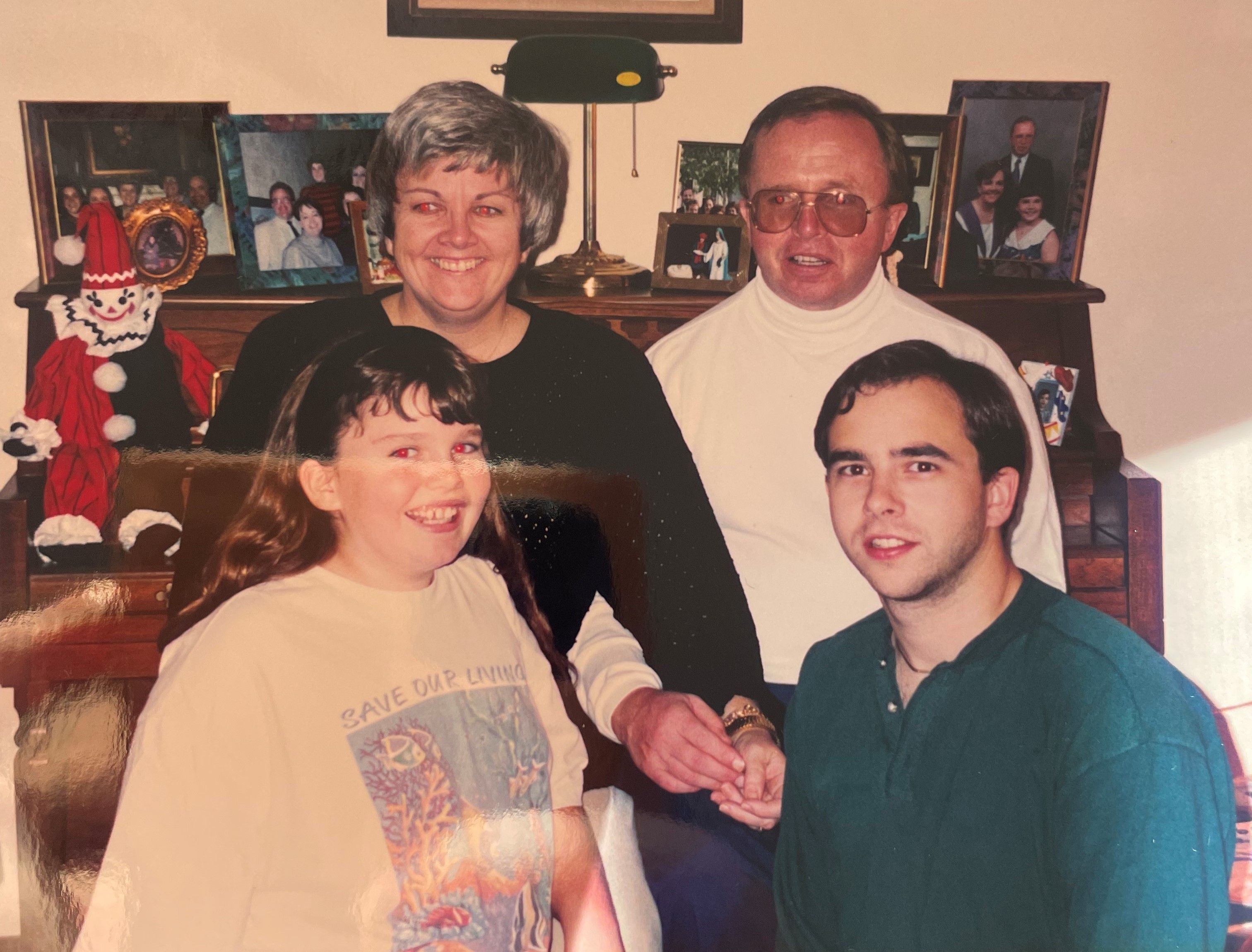 Today is “Thank Your Mentor Day!” It’s a day to reflect on the people who have positively influenced our lives and helped us become the best versions of ourselves.

I never had a formal mentor, but I have had many people who acted like one, even though we may not have realized it at the time. I owe so much gratitude to those who have stepped up during my life!

I was a really angry kid – my dad suffered from a debilitating disease for years, and then he died. Suddenly. Tragically. And then I was angrier than ever.

My mom was grieving—understandably—and I was a middle schooler who just wanted to fit in.

This was the mid-90s, and the focus on mental health wasn’t where it is now. Looking back on those days and months after my dad died, I feel like I was at a fork in the road:  one where the experience defined who I became in a positive way or one that could have kept me angry forever.

To help me feel better, I was paired up with our new youth pastor – Pastor Tim Popadic; I did NOT want to be. He would take me to dinner at Friendly’s or the church’s youth group so I could hang out with other kids my age and do activities.

I remember sitting across the table from him, saying next to nothing when he would ask questions.

How was school? Fine.

What did you do today? Not much.

I remember thinking I didn’t want him to be my friend, and I didn’t want to be his charity case, but he never gave up on me; he’d ask me about school and what I liked to do. He never talked to me about losing my dad – he just encouraged me to be a kid.

Slowly but surely, Pastor Tim got me to engage with the kids in the youth group. I have this vivid memory of learning “Pharaoh! Pharaoh!” and the moves that go along with the music. Eventually, he even changed the age of the youth group from 13 and older to 11 and older so I could fully participate.

Soon, the initially dreaded time with him became one of my favorite parts of the week.

Pastor Tim helped me through the darkest time of my life by just being there, not giving up on me, and creating a space for me to be a kid. That’s what being a mentor is all about.

It wasn’t until the last few years that I reflected on Pastor Tim and realized his huge impact on my life.

Now, 25 years later, I want to thank Pastor Tim for being my mentor during a really tough time in my life. I’m not sure he could have imagined the impact he had on my life or if he had even realized he was a mentor to me.

So today, on Thank Your Mentor Day, I invite you to think about those in your life who stepped for you when you needed it most, who provided support, and that positive adult connection that all young people need. If you’ve lost touch, maybe look them up on social media and send a message or post on your own social media #THANKYOURMENTORDAY.

Thank you, Pastor Tim, for being my mentor!

Remember, you may be someone’s mentor today, and you may not even know!