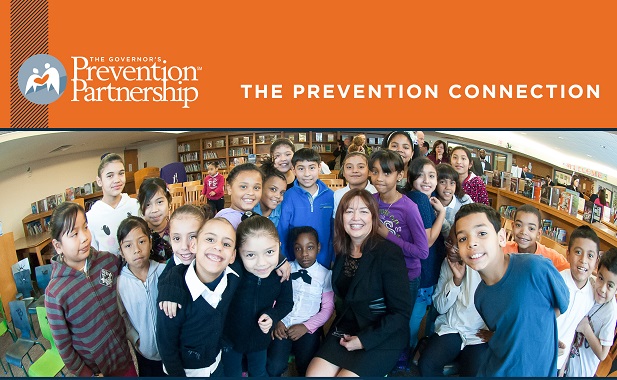 Marijuana is the most commonly abused illicit drug in the United States and the perceived harm is continuing to decrease. According to NIDA’s 2014 Monitoring the Future Survey, about two-thirds of high school seniors say that marijuana does not put them at risk and 81% of 12th graders said that marijuana is easy to get.

In February 2015, Bill Number HB05209 was introduced to the General Assembly and was proposed to make the sale, growth, and possession of marijuana legal for those over 21 years of age. This motion follows other changes in the marijuana landscape in the state of Connecticut. In 2011, Connecticut decriminalized ½ ounce or less of marijuana for personal use and in 2012, CT legalized medical marijuana for adults over the age of 18 with certain health conditions, with the list continuing to grow. Public opinion follows that of the rest of the country, with a prevailing attitude, particularly among youth, that marijuana is harmless and misperception that it is legal. Data from the 2013 Connecticut School Health Survey, Youth Behavior Component shows that marijuana use has increased in recent years:

• 26.0% of youth report to have used marijuana at least once in the last 30 days

It is a common misperception among youth that marijuana is natural and not addictive, however according to the National Institute of Drug Abuse, 1 in 5 teens who use marijuana will become addicted. In 2013 (Gruber & Sagar), a study was conducted focusing on the effects of age and usage of marijuana. A significant relationship was found between the age individuals started smoking marijuana and the quality of white matter in their brains. Those who smoked regularly at or before age 16 showed a significant decreased quality of white matter development which impacts impulse control, decision making, and judgment. Marijuana is also being used in new ways, increasing the level of THC. Four common trends include dabbing, shatter, vaping in e-cigarettes, and an increased use of edibles. The potency for marijuana continues to increase and has tripled over the last 20 years.

Overall, marijuana has a range of negative impacts on the well-being of youth. An increasing use of marijuana can lead to driving under the influence, dependency and addiction, use of other illicit drugs, lower income, reduction in IQ in middle adulthood, low educational achievement, and unemployment and welfare dependence as an adult.